Little Popi has now been at the COP Borneo centre for two years after arriving as a tiny baby. Dedicated staff cared for Popi 24/7 to ensure her survival. She has made great progress including building up her strength to climb and crying less.

Compared to other orangutans, Popi is still very spoiled. She is the youngest orangutan at COP Borneo and is very comfortable with people since she was hand-raised. Popi still loves hugs from her carers which is normal and understandable considering her young age.

Popi has further developed her skills at forest school. She has started to enjoy climbing trees and being active in the canopy. Her desire and ability to explore in the forest has greatly increased over the last few months which is very positive. Popi still needs to develop her coordination in the canopy. Luckily there are numerous dangling liana roots in the COP Borneo forest school area which greatly help little orangutans like Popi move around more easily. Popi has been observed biting tree bark which can actually be a good food source for orangutans in the dry season and can have insects hiding in there to eat too.

Popi often spends time on the ground first when taken out to forest school. She likes to play alone on the forest floor and also enjoyed her rest times with her carers in the hammocks. Popi appears to be bothered by Annie, a new orangutan who has recently joined forest school. Even though Popi is smaller than Annie, she is not afraid to start a fight and she is a biter! Popi certainly is a tenacious little orangutan and has really made excellent progress considering she is still so young. Well done Popi. 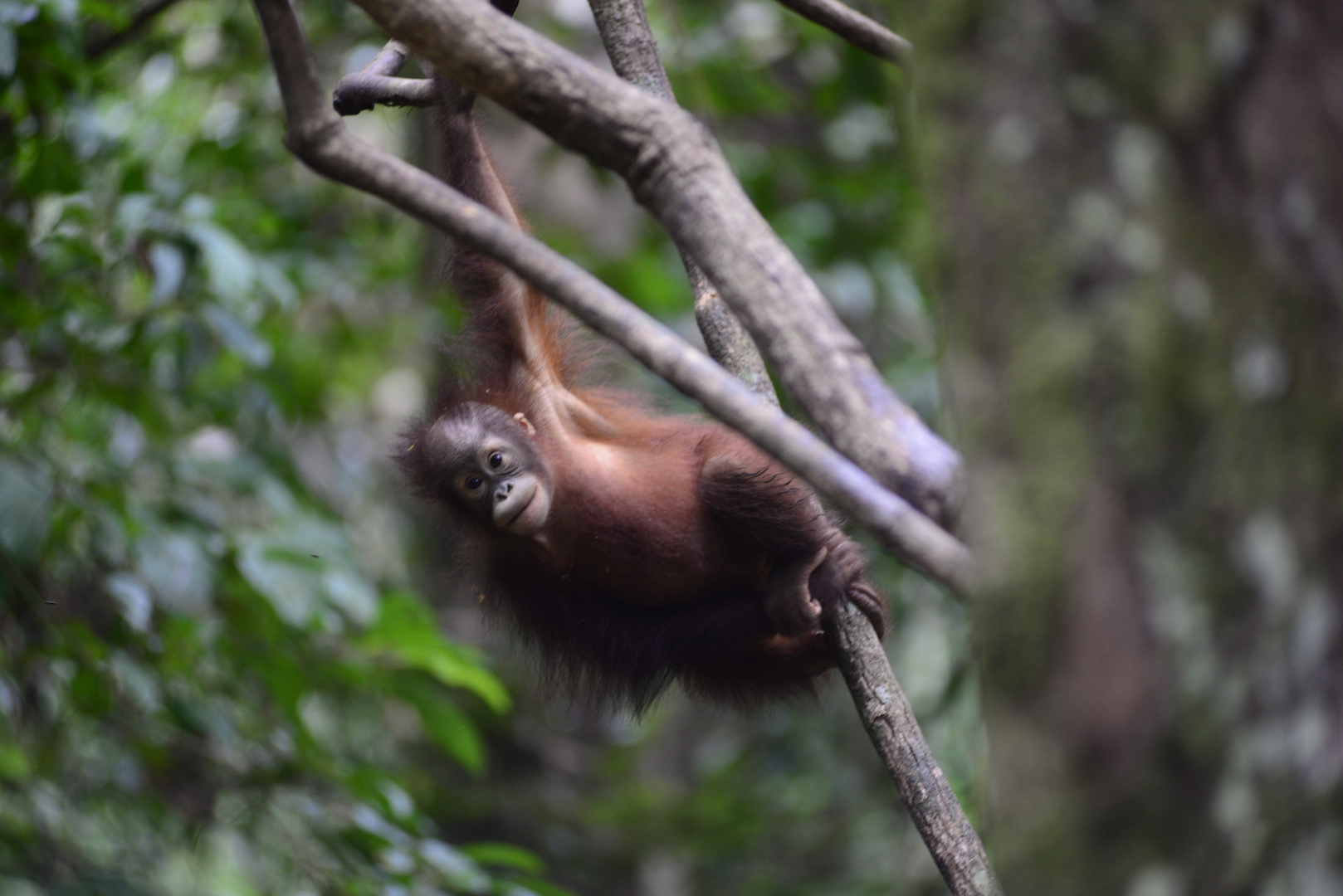 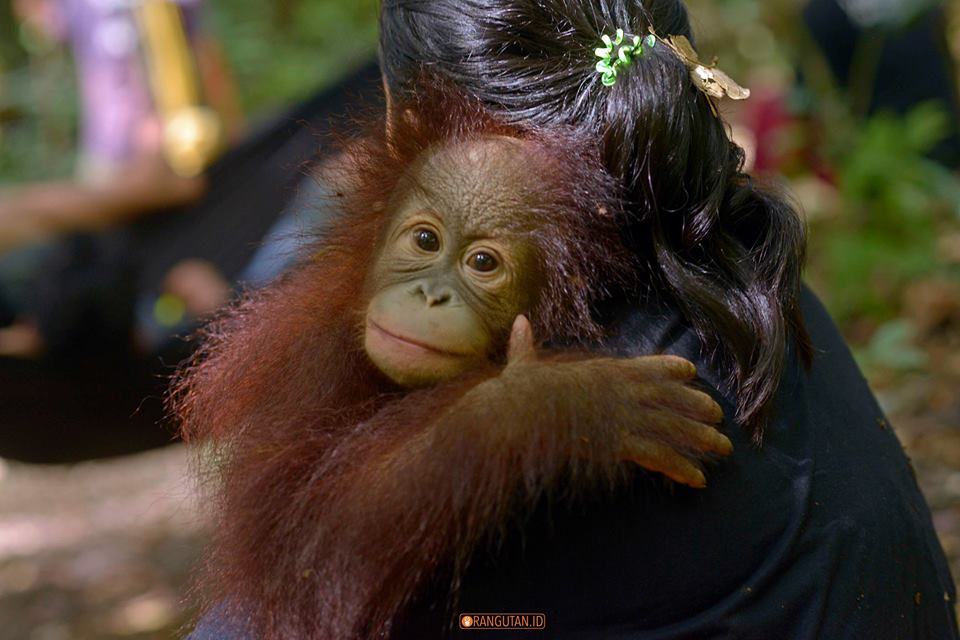 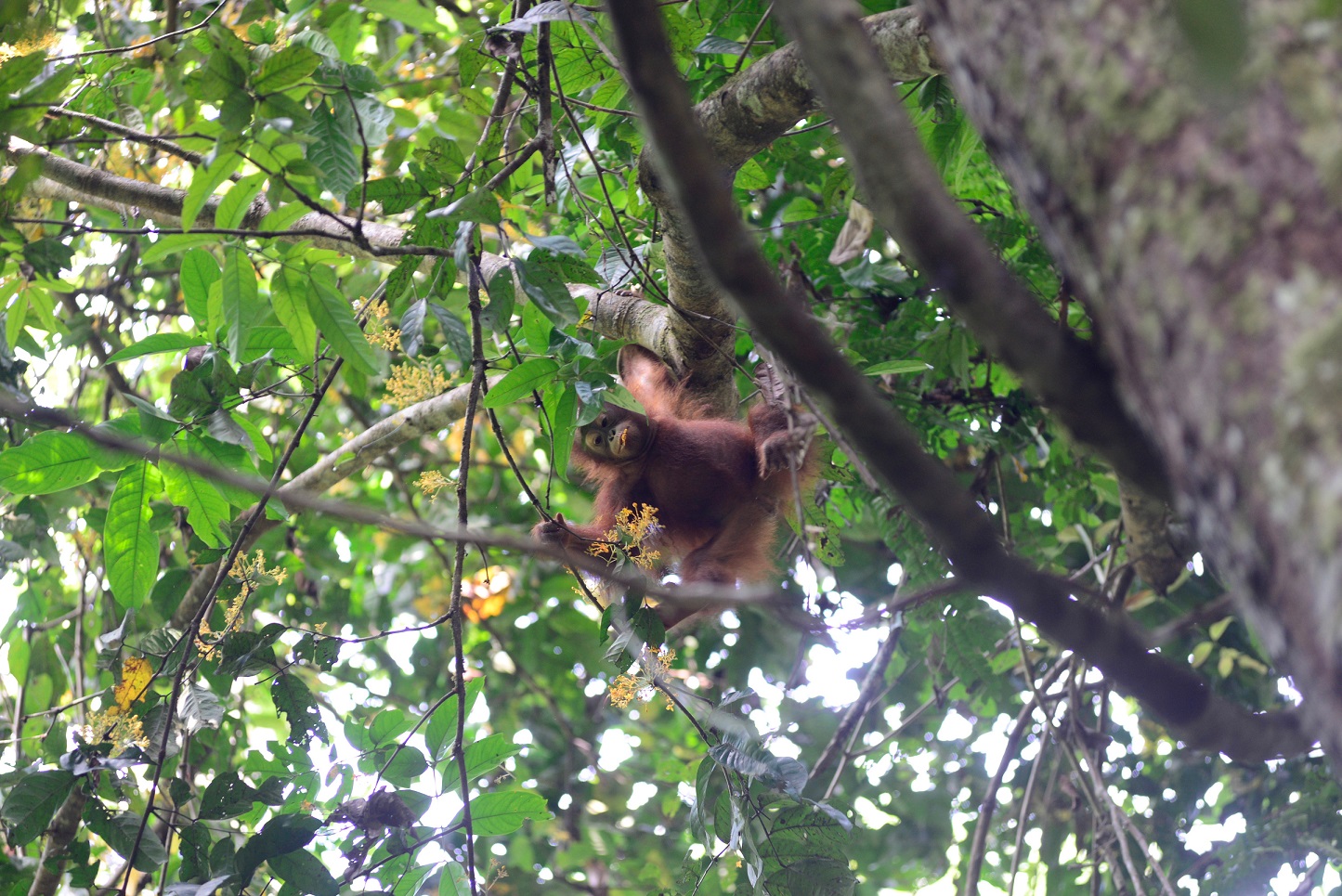 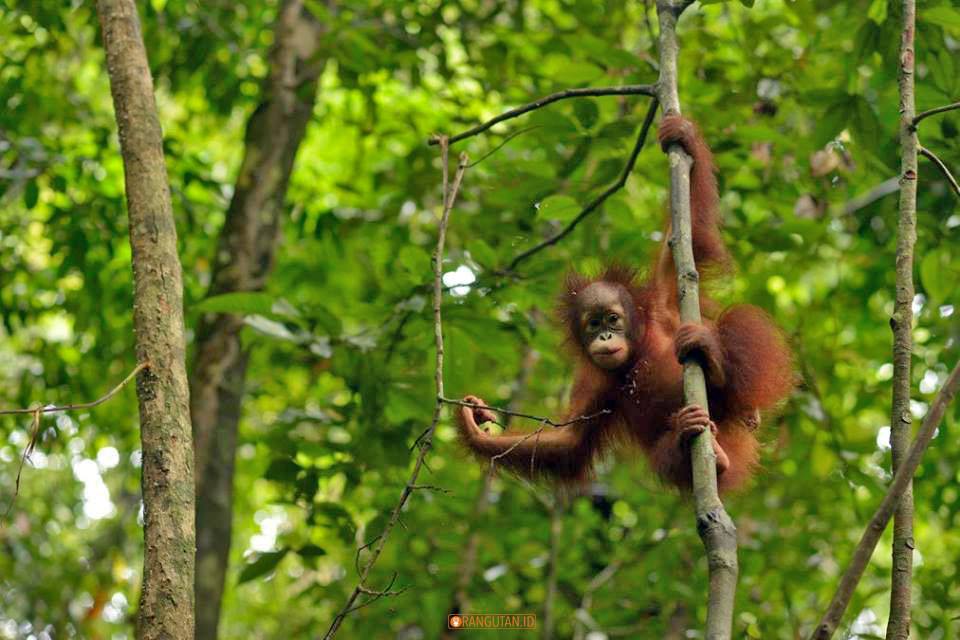 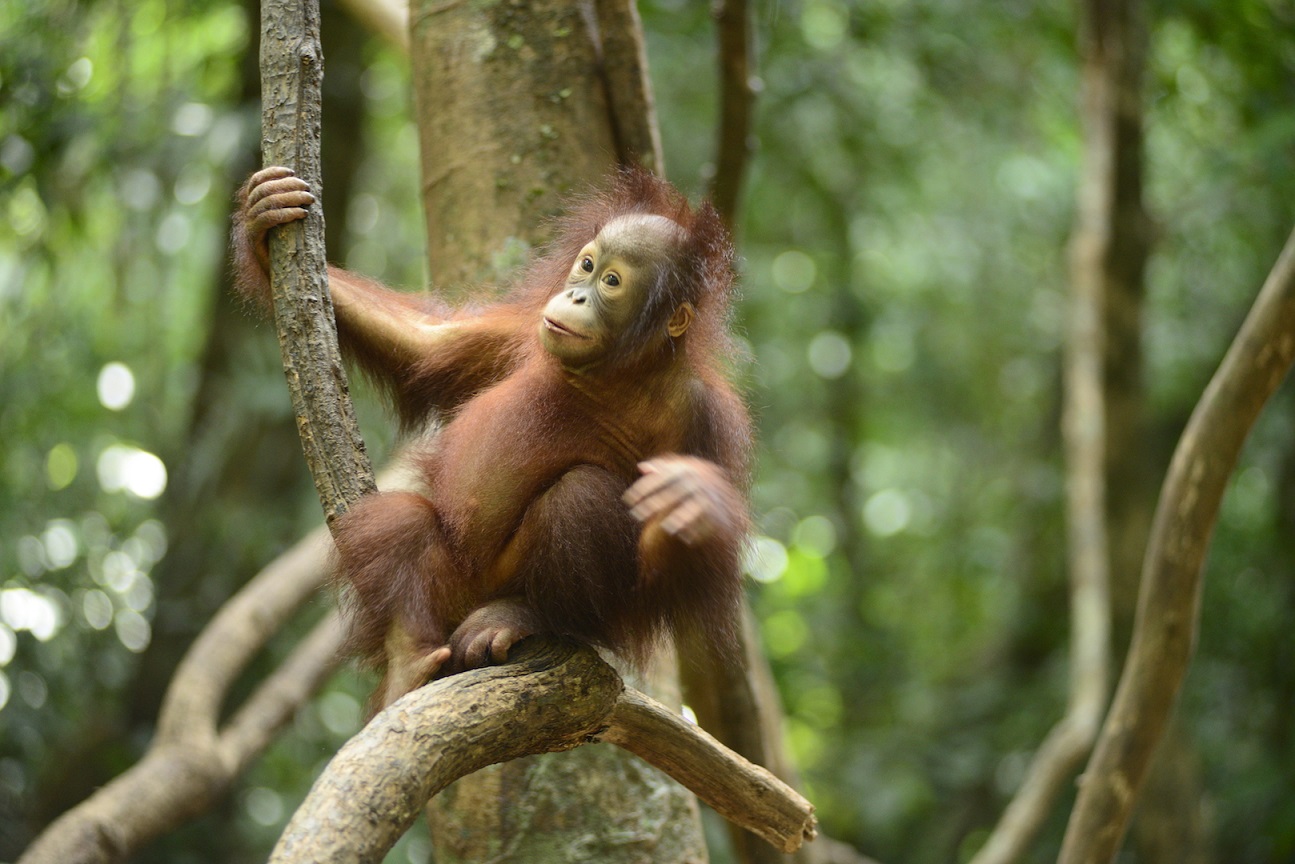