Rocky is living on the island but he is still being brought back to the cages every night because he remains a bit daunted about being in the wild all the time. However, he will stay out if he is feeling brave.

Rocky has continued to grow and develop quickly. He is the strong guy on the island and he has become so much more independent! Rocky loves to forage and is very good at finding food. He seems to prefer finding his own food rather than eating the fruit provided by our staff which is very positive. He is very possessive though, and won’t let anyone near his food, let alone take any!

Rocky has never been a good nest builder, but since this is an aspect of orangutan behaviour essential for survival in the wild, we spend a lot of time encouraging our orangutans to practice nest building, providing them with extra leaves and branches if necessary. Rocky still struggles somewhat but we are pleased to report that he has definitely improved in this area, and we are confident that he will continue to get better and better, particularly if he stays in the forest at night more often. Rocky photos are on the top row.

The one thing about Rickina that people always comment on is her intelligence. She always seems to be able to work out the enrichment quicker than all the other orangutans, find hidden foods and has a curious and methodical nature. She still eats food incredibly slowly and doesn’t like to be rushed. Rickina is becoming less picky and she will eat, or at least try, most of the foods we provide, supplementing them with wild fruits and leaves.

Unlike most other orangutans at the centre, Rickina has little interest in humans and much prefers to be with other orangutans, or by herself. She is most often in the trees, very high up in the canopy. Rickina is one of the best nest builders in the centre, and her nests seem to be considered so good by the other orangutans that they will quite happily use them after she has vacated them. Although she is still young, Rickina’s skills and her nature make her a prime candidate for future release. Rickina photos are on the bottom row. 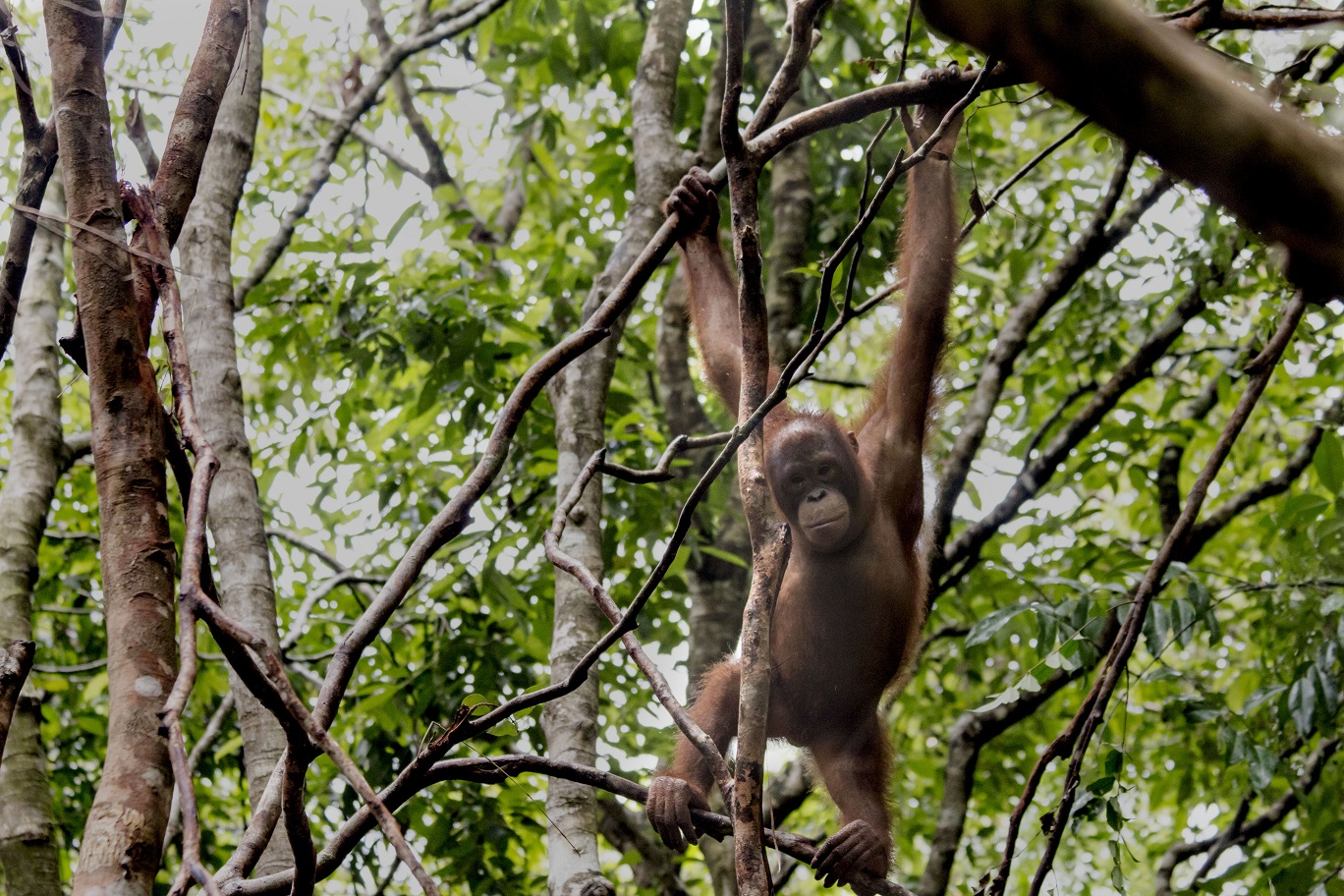 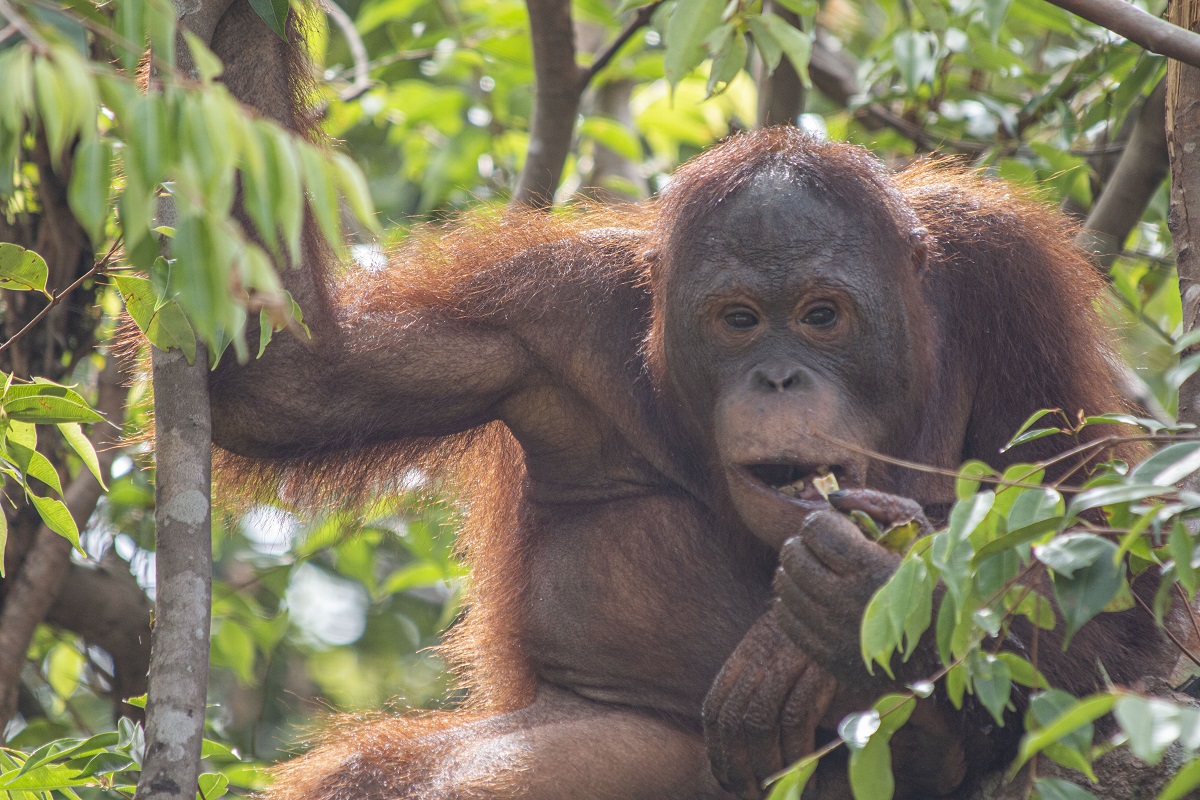