The Bornean Orangutan Rescue Alliance (BORA) was founded by long term partners, The Orangutan Project, and Centre for Orangutan Protection. We have numerous teams in the field including the APE Crusader and APE Warrior that investigate and confiscate illegally held captive orangutans. Most of these are young, orphaned orangutans whose mothers have been brutally killed. Once rescued from often squalid conditions, these vulnerable orphans will undergo a full medical check and quarantine period at our BORA orangutan rescue and rehabilitation centre in the province of Berau in East Kalimantan before being introduced to other orangutans at the centre. Many confiscated orangutans are very young and require regular milk feeds. These youngsters have full time carers during the day and night so they receive the care that they would have had from their own mothers. 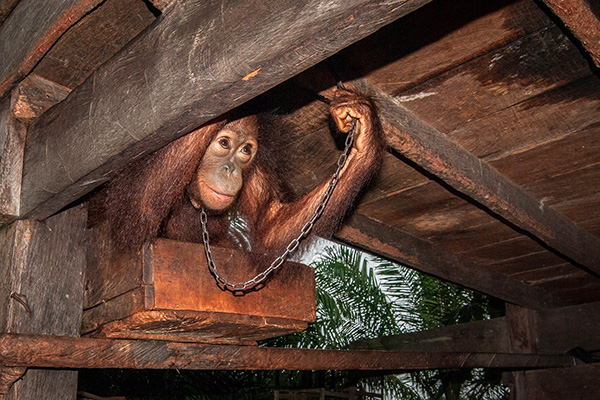 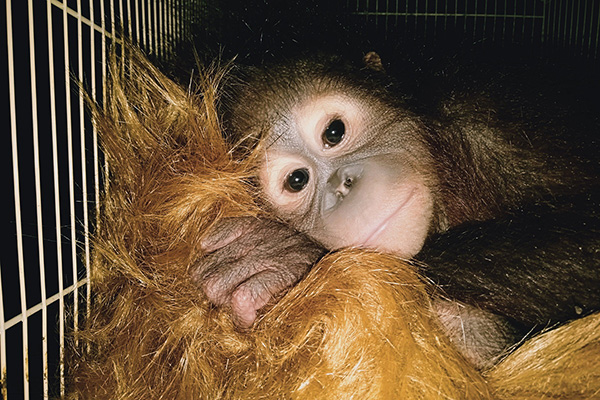 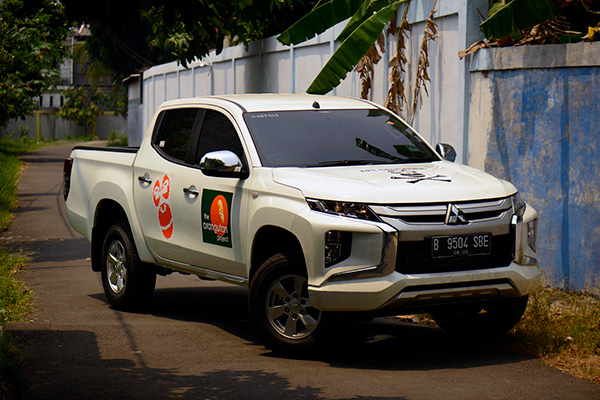 After the young orangutans have completed their quarantine period, they can then take part in Jungle School where they develop the required skills needed for release into the forest. These skills include nest building, traveling in the canopy and being able to identify and access various forest food sources including fruits, leaves, bark, cambium, and insects. Young orangutans spend many years learning these skills from their mother in the forest, so the rehabilitation journey is a slow process. Orangutans develop at different rates depending on their age, temperament and how long they spent with their mother in the forest. 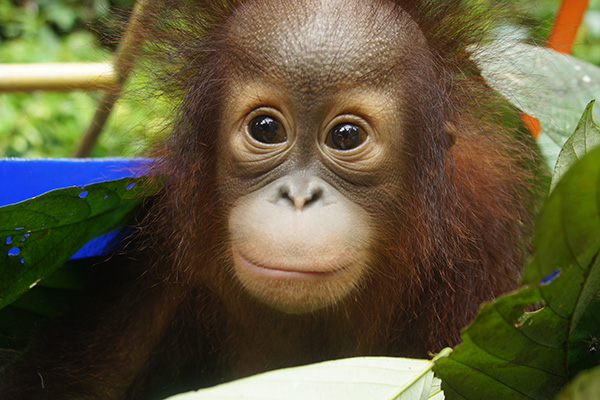 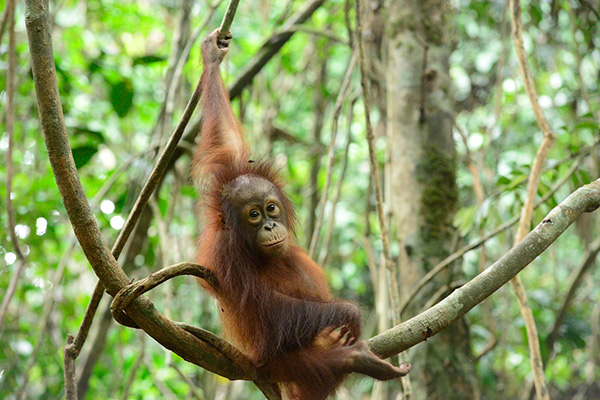 The APE Guardian team is responsible for releasing orangutans that have undergone extensive rehabilitation at the BORA centre and pre-release islands into protected habitat. The team follow orangutans after release and closely monitor them to ensure they are adapting to life in the jungle.