Help us rescue orangutans from the illegal wildlife trade

For several decades, illegal poaching syndicates have been smuggling Critically Endangered orangutans out of Indonesia for wealthy international buyers. 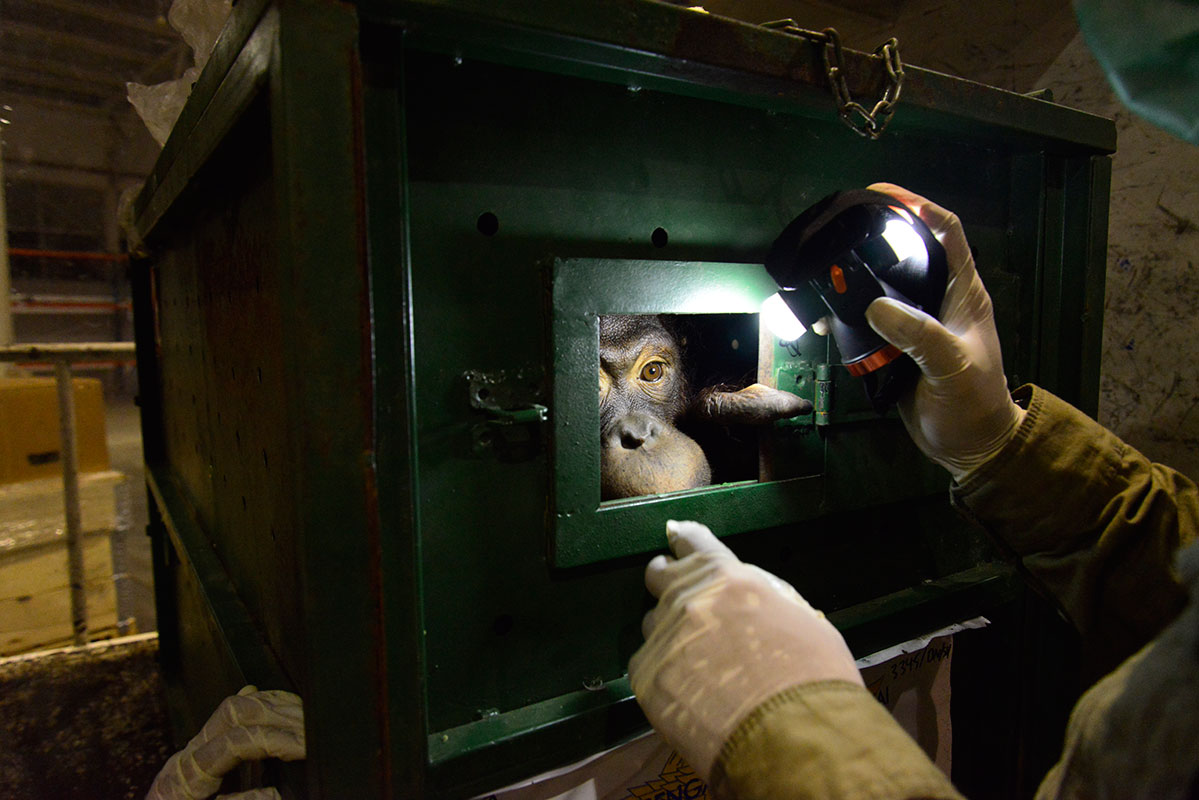 They’ve been getting away with it because it has always been extremely difficult to repatriate stolen orangutans from overseas.

They’ve been getting away with it until now.

The Orangutan Project and our two key Indonesian partners, the Orangutan Information Centre (OIC) and the Centre for Orangutan Protection (COP) have just launched the Sumatran Rescue Alliance (SRA) to support the immediate repatriation of orangutans confiscated from the global wildlife trade.

Now, we must act fast to establish a new Sumatran rescue centre so every one of these confiscated orangutans gets the best chance of success in the wild - and for that we need you!

Our Alliance has secured  100 hectares of land in north Sumatra and we are now preparing to establish an excellent rescue and rehabilitation centre for orangutans confiscated from the illegal wildlife trade.

We are raising urgent funds to build our rescue centre and reforest the landscape so we can create a world class rehabilitation program for displaced, rescued and orphaned orangutans and orangutans confiscated from the illegal wildlife trade. Our centre will include a permanent rainforest home for any orangutans who can't return to the wild.

Our rescue centre will enable authorities to confidently ramp up their efforts to confiscate and repatriate orangutans that have been smuggled overseas, and provide orangutans with genuine rehabilitation upon arrival in Sumatra.

Most of the rehabilitated orangutans will then graduate to our release program in the Bukit Tigapuluh Ecosystem, where they will eventually join what is now the most successful colony of rehabilitated Sumatran orangutans in the world - and help to secure the survival of their species. 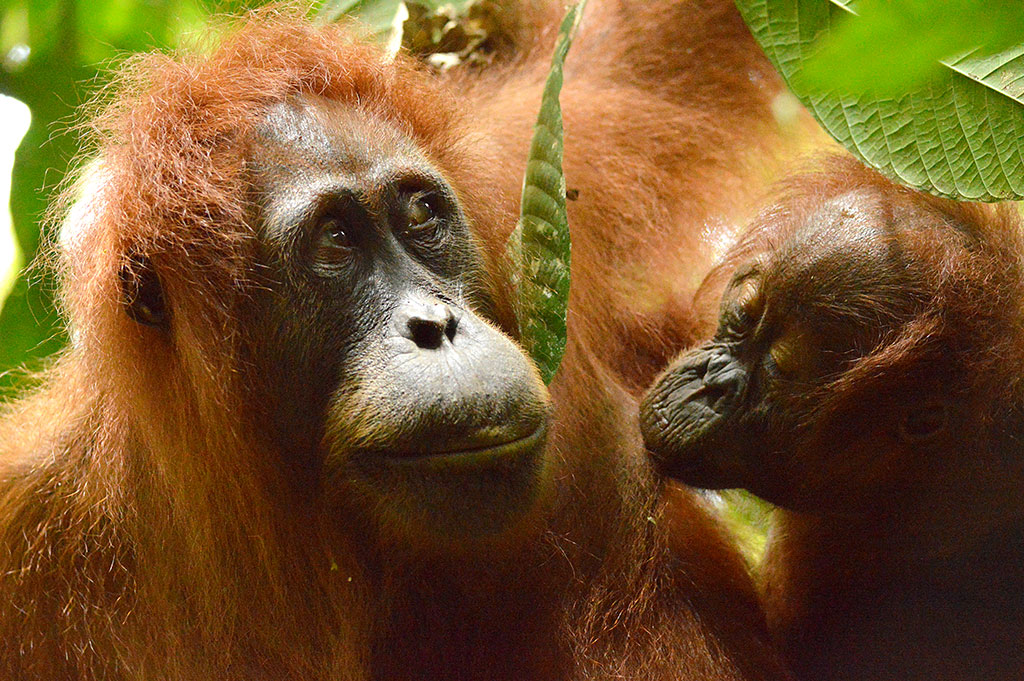 Most orangutans at our Sumatran Rescue Centre will graduate onto our Release Program in the Bukit Tigapuluh Ecosystem, where they’ll join the most successful colony of rehabilitated Sumatran orangutans in the world!

This is truly groundbreaking - a chance to seriously impact the illegal wildlife trade and to make sure every stolen orangutan gets a new chance of life in the wild - helping to secure the survival of their species.

The Sumatran Rescue Alliance has been launched to help authorities fight back against the illegal trade of Critically Endangered orangutans. We know these multi-billion dollar crime networks will be seriously impacted as soon as their buyers see Indonesia  now has the means to confiscate illegally held orangutans no matter where they are in the world.

Leif Cocks, Founder and President of The Orangutan Project

The Sumatran Rescue Alliance needs to raise over €150,000 to build, establish and run the rescue centre for the first year. Donors who contribute €500 or more will be recognised as a Founding Donor and have their name included on a plaque at our rescue centre!

Where your donation goes